Reikan Kobayashi is a Japanese jazz shakuhachi player, composer, arranger, recently nominated as a finalist for Yokohama Jazz Promenade Detroit Jazz Festival competition in 2016. He's been a rare shakuhachi player who can really do jazz improvisation with shakuhachi.

Reikan started his music carrier as a guitarist. However, he aimed at being shakuhachi player when he turned 20. Shakuhachi is Japanese traditional instrument made of bamboo. He got his first Kinko-ryu shakuhachi lesson with Mr. Reiko Yokota. After a year trained with Mr.Yokota, Reikan was accepted to Traditional Japanese Music Department at Tokyo University of the Arts. While he was studying traditional tunes at the university, he also tried to master playing jazz with shakuhachi by himself since there were no jazz shakuhachi players around him. He's been working on various performances and gradually widening his appeal with playing jazz with shakuhachi. 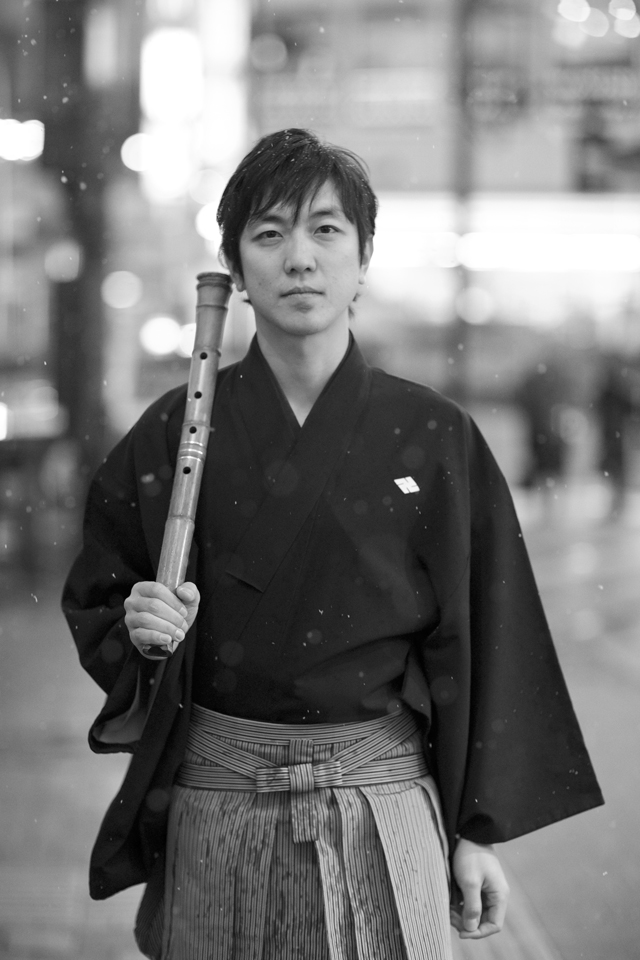 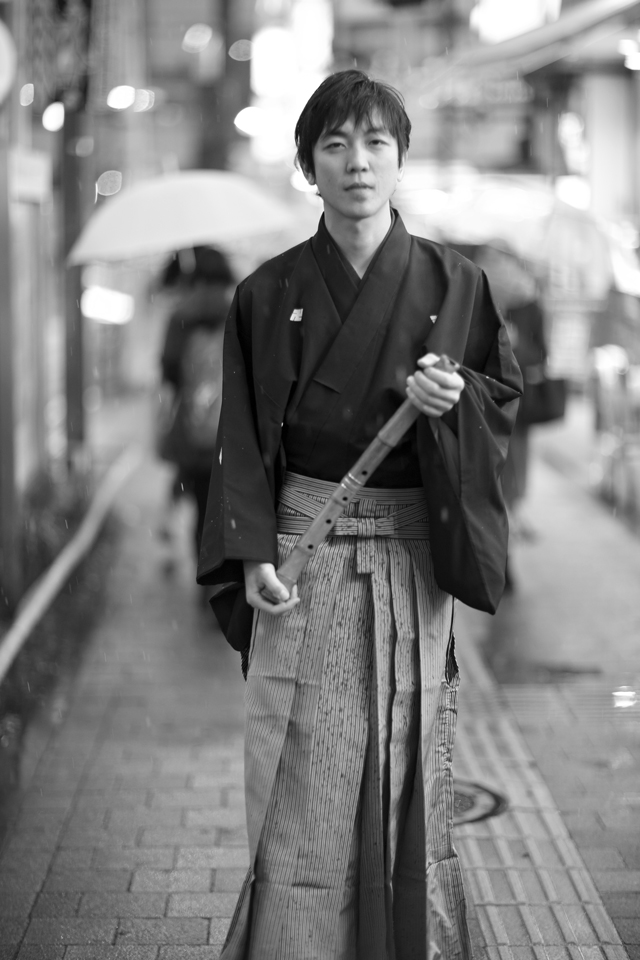 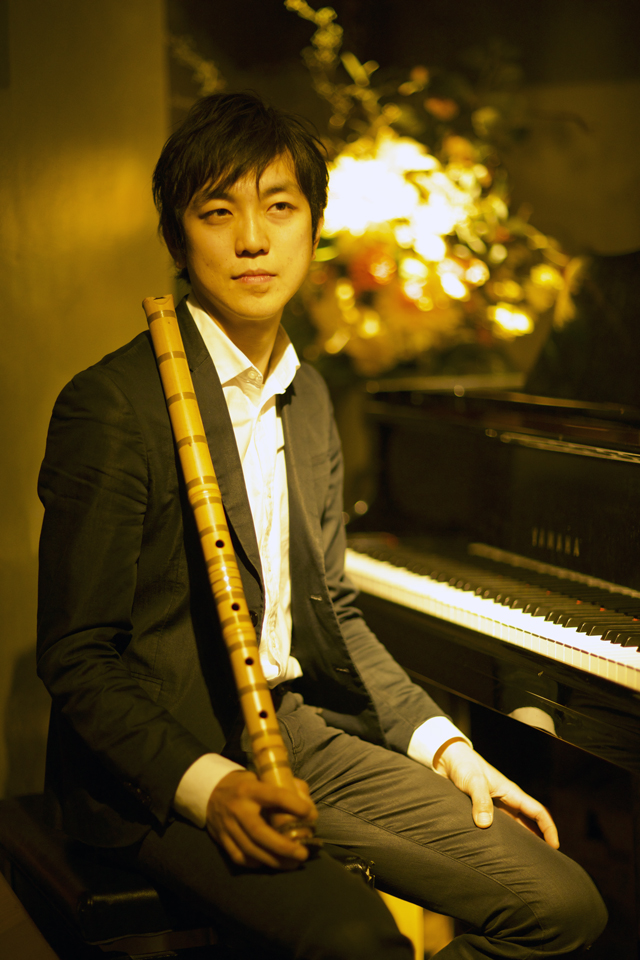 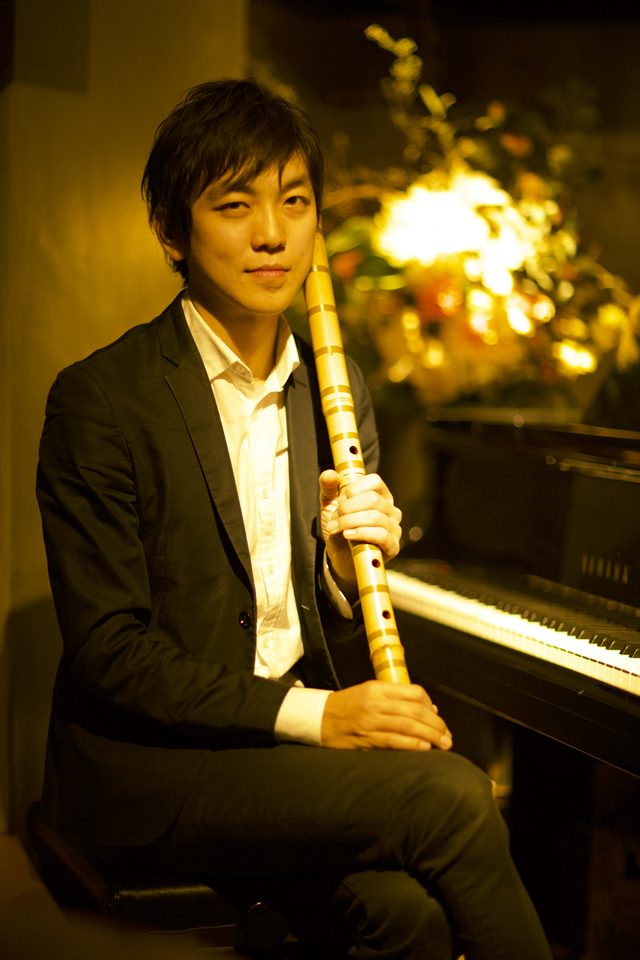